DawnTained Economy
Back in the day DawnTained V1, V2  was an economy server that had been hosted twice failing both times. MGT was giving it his last shot and worked on another economy version of DawnTained (V3) for almost a year or two. 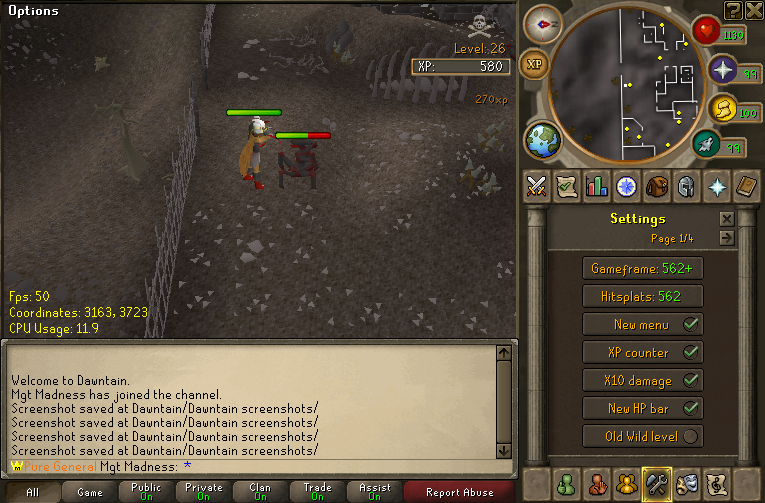 After a while of coding, he decided to host a beta between his friends and I was invited as I was a very close friend of his (we sometimes talked for hours about IRL stuff). The DawnTained Economy V3 Fail
Like DawnTained V1 & V2, V3 was looking like it was going to fail and on top of that, he was caught stealing other people's interfaces. He told me on skype he was going to give up on RSPS and stop working on DawnTained. 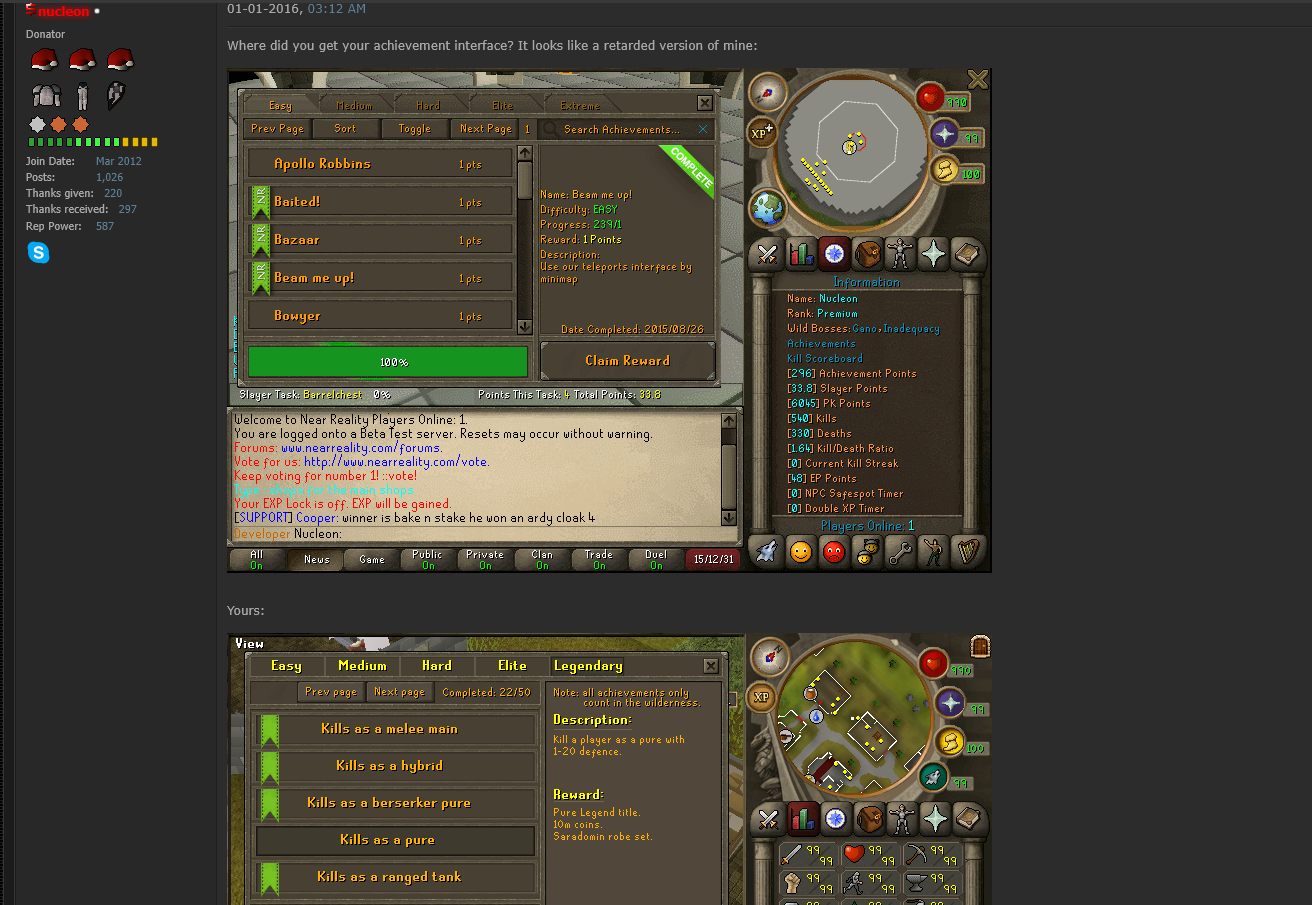 The Backstab \ Betrayal
Me being the good friend that I am, I told him when he was giving up lets (me and him) turn DawnTained into a PVP Spawn Server for now while he works on the eco side as it (eco) has a lot of good content catering towards Pkers like achievements and PVP Bots. To my surprise the next day he blocks me on skype and goes onto to create a PVP Spawn Server by himself which I call DawnTained V4.

DawnTained OSRS
When Dawntained V4 failed he went on to create DawnTained OSRS which he found a lot of success with and hired 3 developers to work for him. 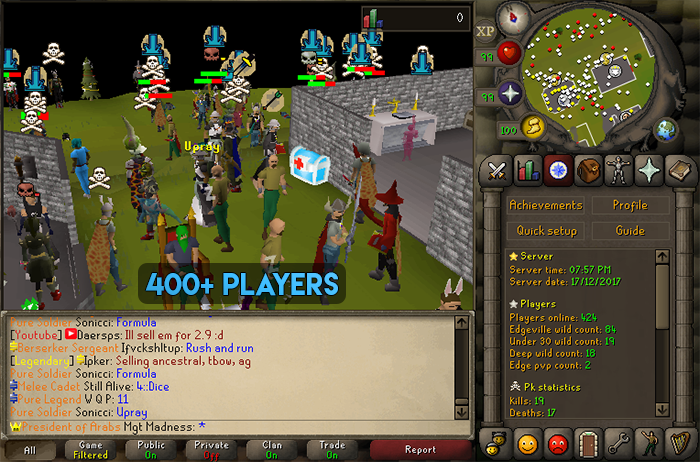 Taking other people's Vision can only go so far.
MGT Madness is not a visionary in the slightest and with this newfound success(short-lived) he got cocky, underpaid his developers, did not listen to his developers and added a bunch of updates that players didn't like which caused the downfall of DawnTained OSRS. 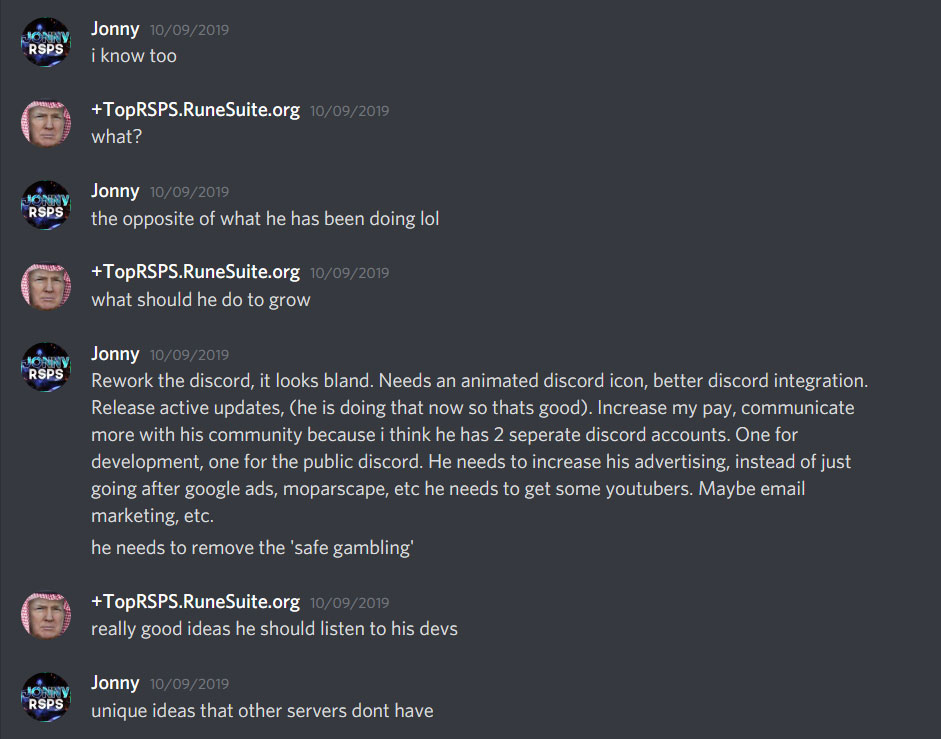 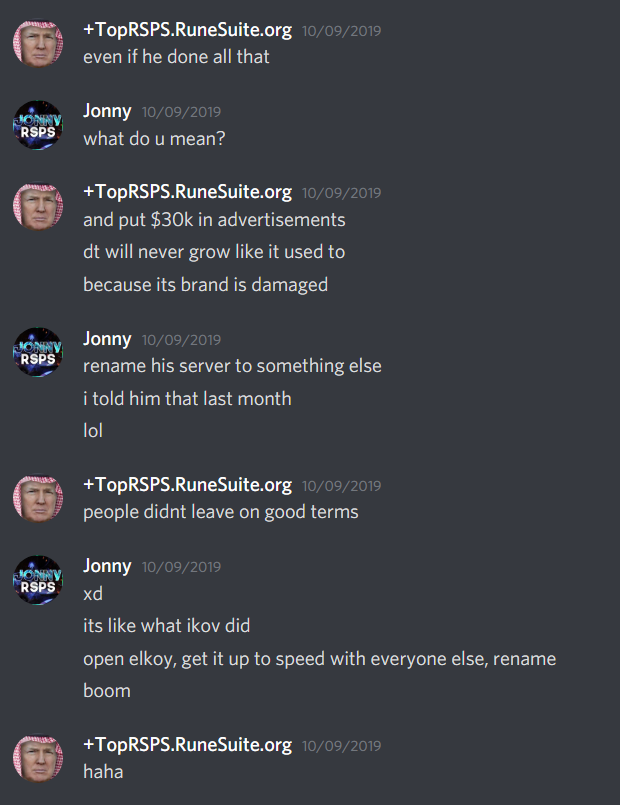 Conclusion
After all that MGT ended up shutting down DawnTained, opened RunePVP which also failed while Jonny moved on, hosted 2 servers and then got cocky after a bit of success, barely replied to me and treated me like shit even though I helped him leak 3 sources after he got backstabbed with Simplicity\ArteroPk\Runique. 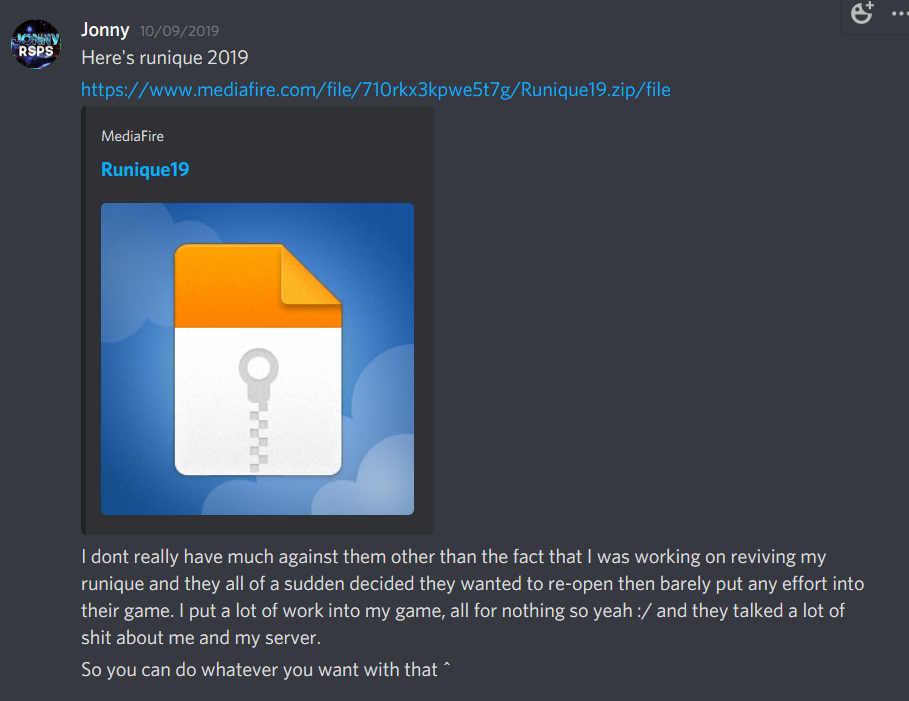