
Terms of use
Copyright © 2020 RuneLeak. All rights reserved.

History of IkovPs

Arrav launched in 2012 and was a mega hit but it didnt last too long, But it was the start of what was coming. Arrav then was hunted down by jagex & shutdown so the owners had to flee their loved ones and home country & settle in the netherlands where they would host ikov rsps & once again find mega success. 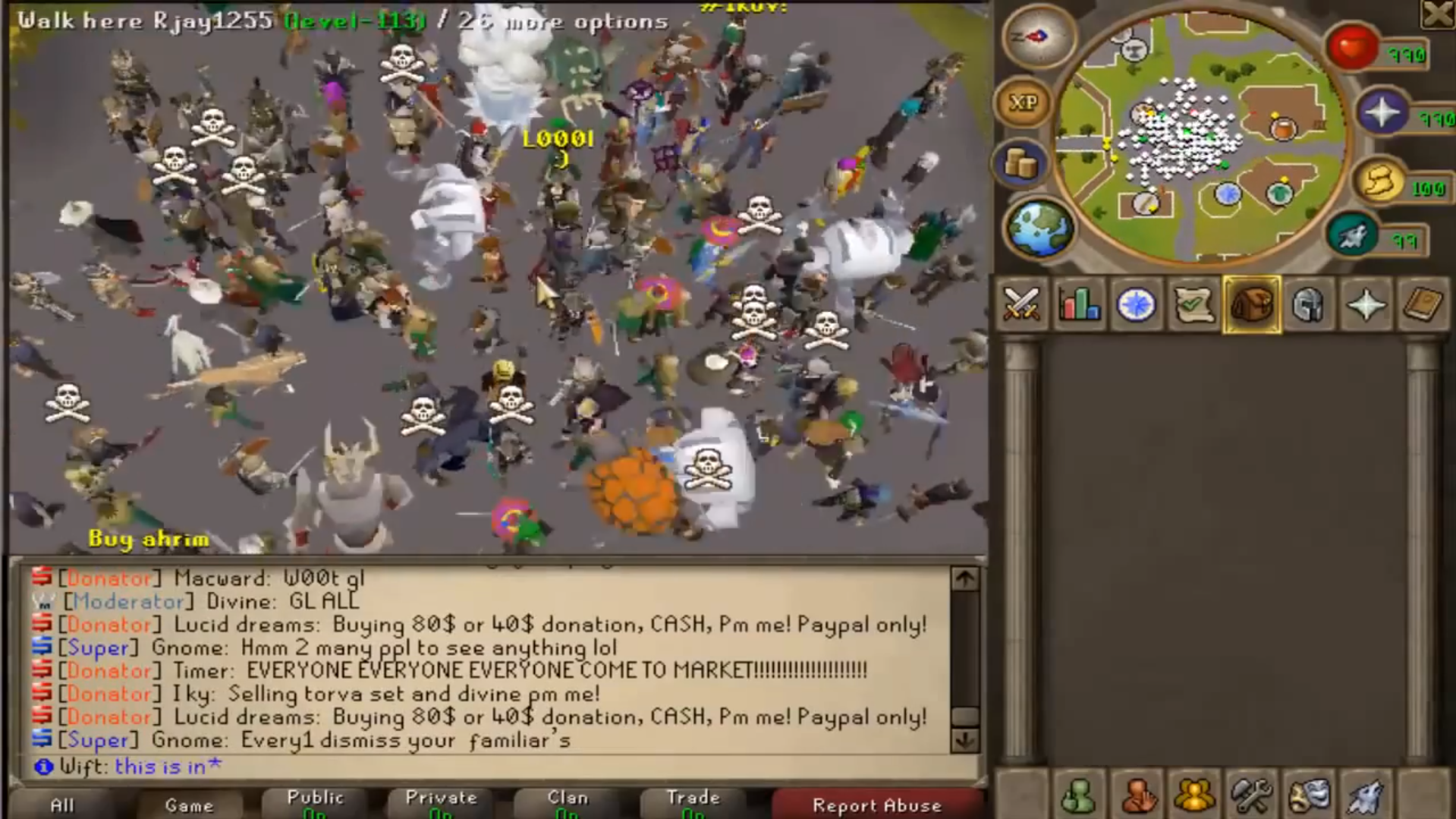 Ikov owners had a disagreement which led to the second shutdown of ikov but that didnt stop one of the owners & he came out with ikov2 & elkoy which couldnt live up to the hype of the original servers: 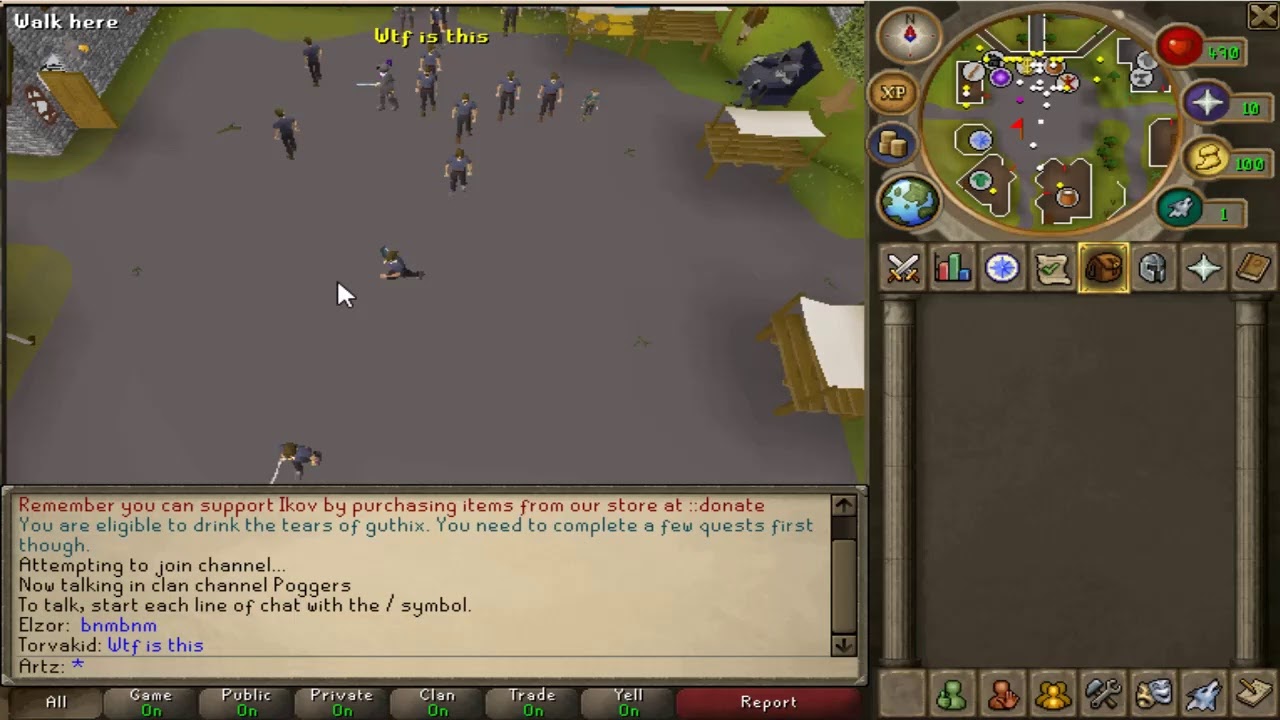 Elkoy eventually died out slowly & shutdown, Everyone in the RSPS Scene thought we had seen the last of ikovps :( but then the RSPS scene got an rko out of no where and you guessed it IKOVPS WAS BACK! and better than ever with a successful launch! 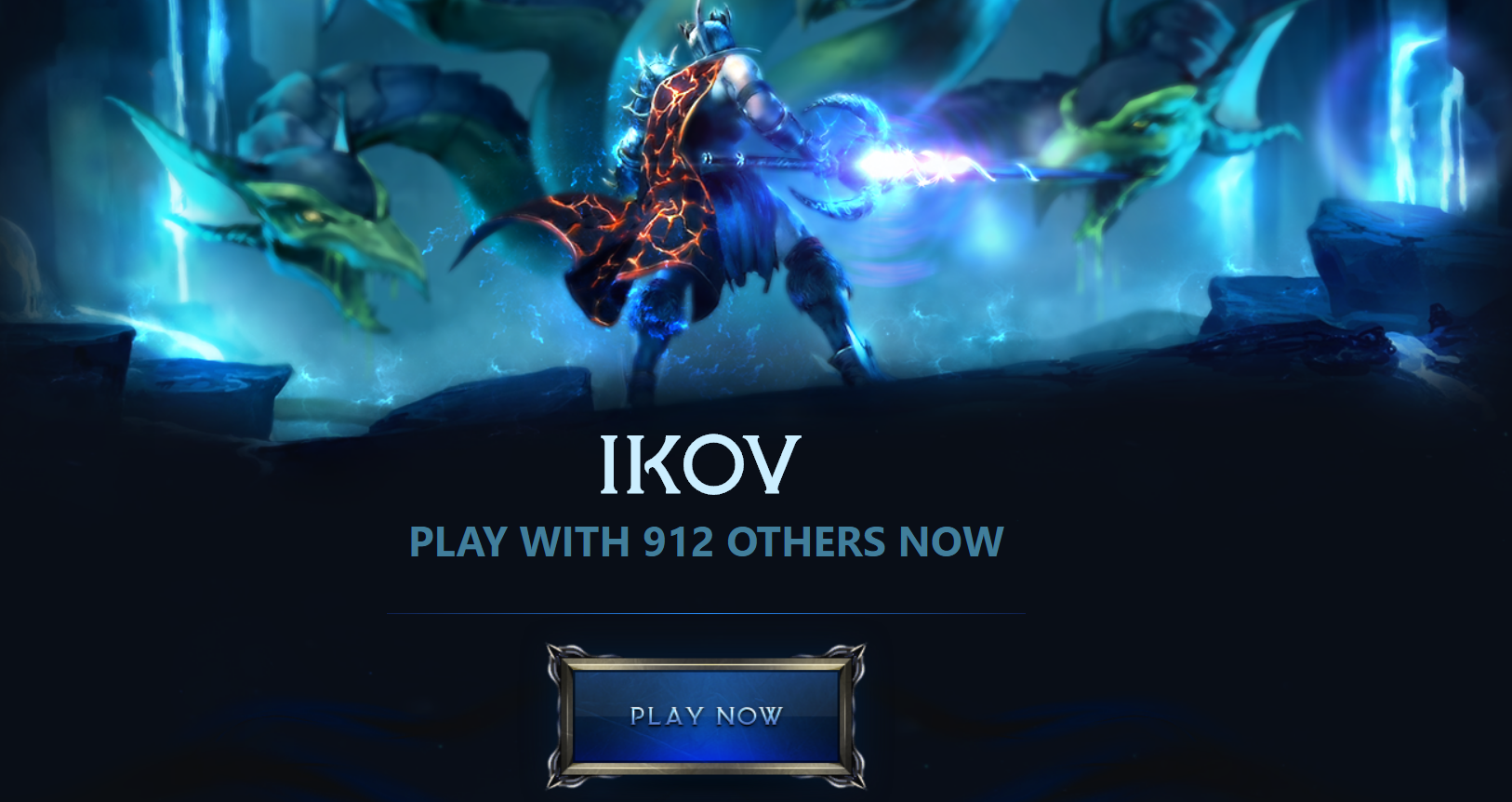 What can RSPS owners learn from the history of ikov? When life gives you lemons make lemonade!

RSPS Developers & Owners are too focused on stuff thats not essential to their success & get stuck in a loop of wasting time. Instead of making lemonade theyre creating a feast with the option of rotten lemon ontop. because by the time they are ready for launch they wouldve spent so much time on irreverent stuff that the relevant stuff is broken on launch which leads to the downfall of a server and a bunch of wasted time.